5 things you need to know about the Overseas Operations Bill

You may have heard that the government is attempting to pass a Bill that would decriminalise torture and war crimes. Innocuously named 'The Overseas Operations Bill', the new piece of legislation could make it even harder to prosecute cases committed by British soldiers more than five years ago.

The Bill has been described as an attempt to put the military above the law.

Here are 5 things you need to know about it.

1) Torture victims could be denied justice

The Overseas Operations Bill is designed to protect UK soldiers from prosecution for crimes committed abroad after five years.

This means that victims could be denied justice and offenders escape the law. The UK would also be violating numerous human rights treaties by not ensuring abuses are properly dealt with. 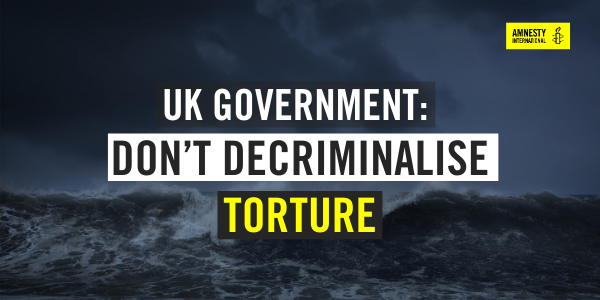 2) Torturers and war criminals could be let off the hook

The Bill acts as an effective statute of limitations, bringing in a ‘triple lock’ of measures. This is designed to make it close to impossible to prosecute almost all cases five years after the offence happened.

This includes war crimes, torture or other appalling abuses.

It means that prosecutions which would otherwise have gone ahead would no longer do so.

It places members of the Armed Forces above the ordinary criminal law - in a way that is completely unprecedented. 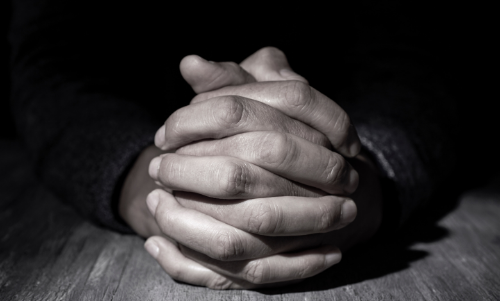 3) The government would be effectively decriminalising torture

The government claims this is needed to prevent ‘vexatious’ prosecutions going ahead but has admitted it cannot point to any such prosecutions ever having happened.

But, it is in no-one's interests for members of the Armed Forces to be given a free pass over alleged war crimes - and even senior military figures have spoken out against it.

Yet, the government seems determined to protect those accused of torture and war crimes, instead of stopping them in the first place. 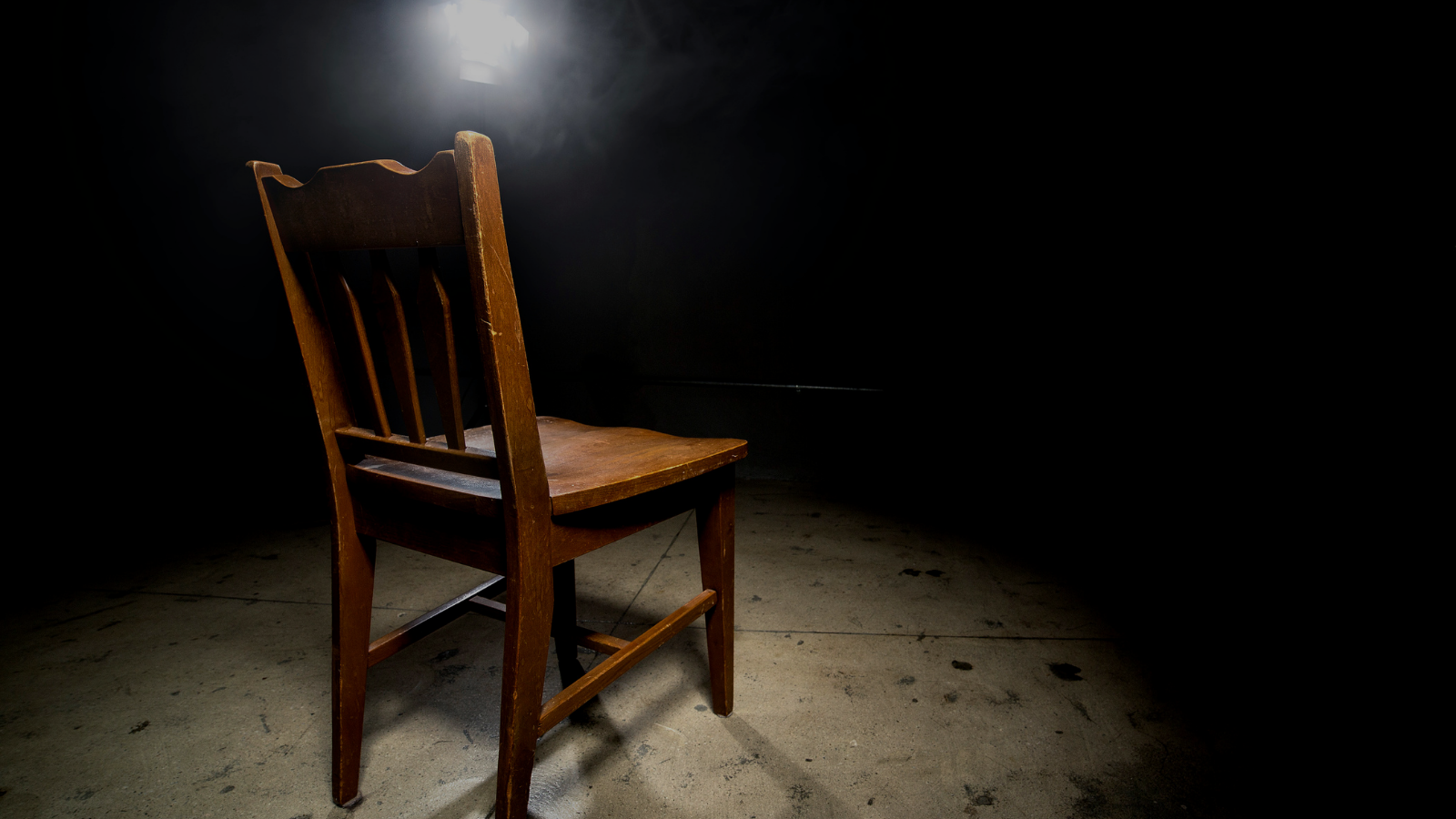 4) This Bill will not fix poor investigations

The real problem underlying concerns about British soldiers investigated more than once in relation to the same incident is that those investigations haven’t been good enough.

The way to avoid investigations being repeated is to make sure they are done properly the first time. This Bill will not do anything to fix that.

The solution to making sure investigations aren't repeated is to get them right the first time.

Introducing a Bill that puts the Armed Forces above the law is bad news for British soldiers and bad news for everyone else. 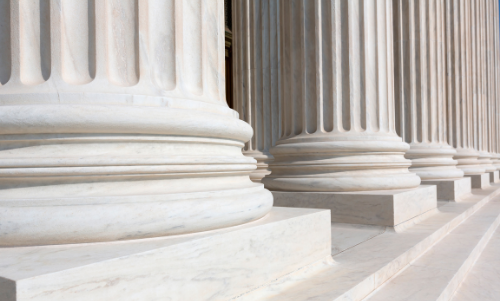 This Bill is one of several laws that the government is trying to pass in the UK that is incompatible with our human rights obligations.

These laws appear to be seeking to reduce or sidestep proper accountability and oversight mechanisms. 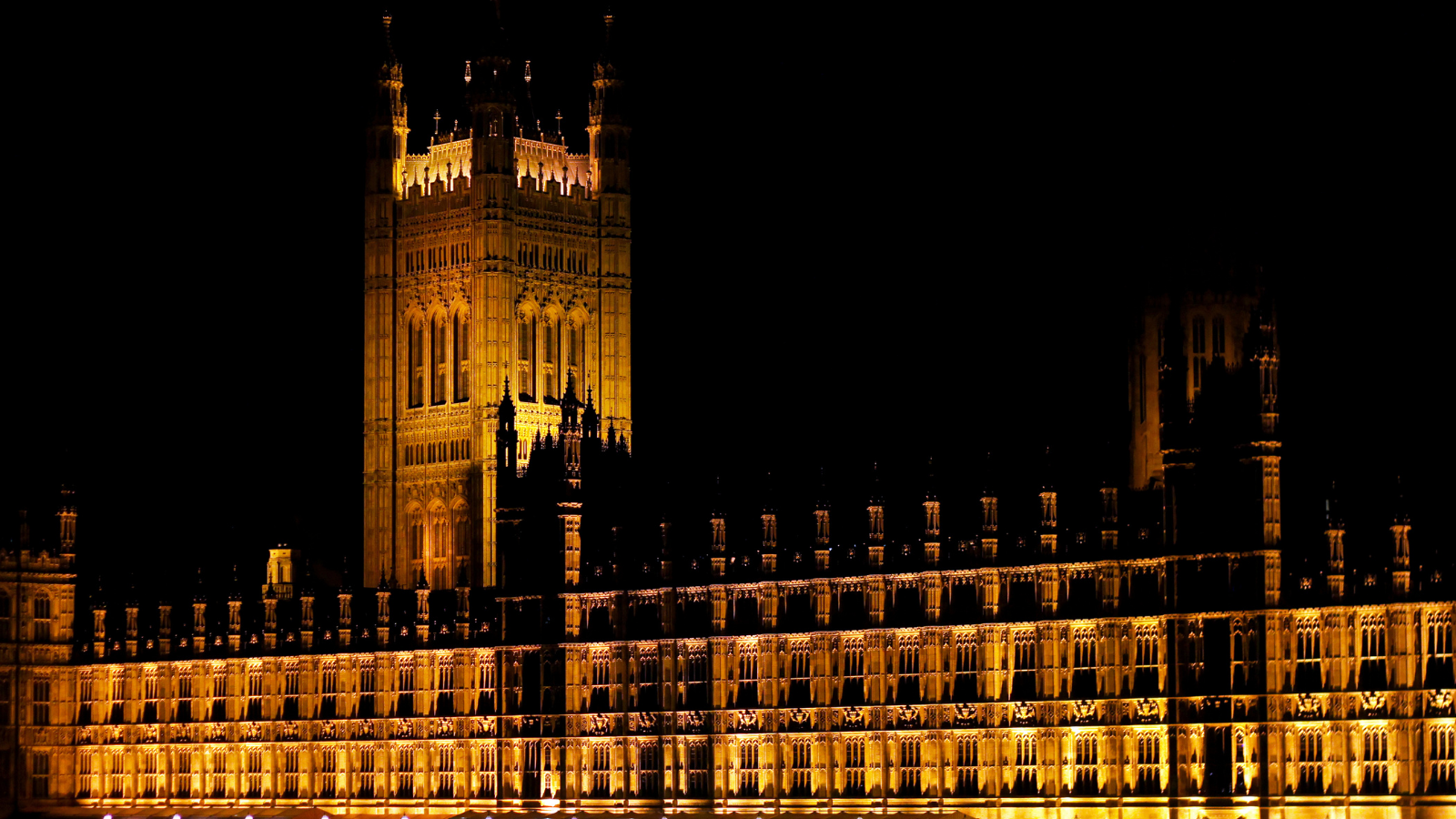 Torture is still torture if it took place five years ago.

War crimes are still war crimes if they took place five years ago.

Introducing a statute of limitations on war crimes committed by soldiers is a blatant breach of international law.

Take action and demand the government must NOT decriminalise war crimes and torture.