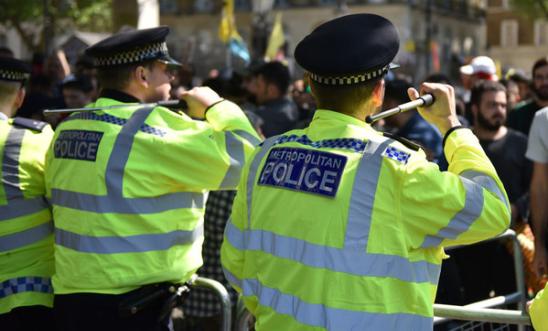 In response to highly contested legislation being given royal assent today - including the Nationality and Borders Act 2022 and the Police, Crime, Sentencing and Courts Act 2022 - Sacha Deshmukh, Amnesty International UK’s CEO, said:

“These oppressive laws are a grave assault on people’s basic human rights.

“Despite widespread opposition and multiple warnings from us and many others, the Government has smashed a wrecking ball through the right to protest and the right to seek asylum.

“These laws will leave people less able to peacefully voice their own views and deny victims of torture and terror sanctuary in this country. They will also further entrench racism by criminalising travelling communities’ way of life and expanding police stop-and-search.

“This is a deeply sad day for human rights and one which shifts the entire country further away from international law, not to mention basic humanity and decency.

“When the history of this period is written, today will be seen as a day when Britain became more authoritarian, less tolerant and a thoroughly diminished country.”