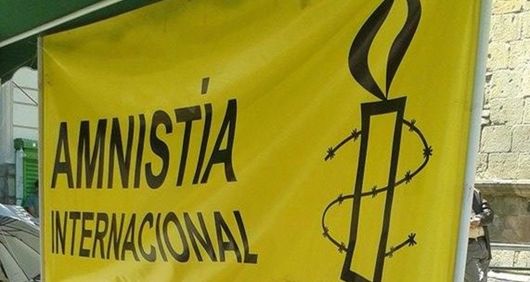 On 24 October Edgar Villegas, a systems engineer and analyst, denounced irregularities in Bolivia’s general elections, that took place on 20 October, on public TV. His study done with other academics pointed to large discrepancies between the preliminary count and the final electoral results, which gave victory to incumbent president, Evo Morales.

Following the on TVU (University Television) Mónica Ximena Galarza Lorca, the journalist who interviewed Villegas, received hundreds of messages on her cell phone from unknown numbers, some threatening to act against her.

Edgar Villegas, his family, and Mónica Ximena Galarza told Amnesty International that they were followed by a series of vehicles – both taxis and dark vehicles with tinted windows, upon leaving the television studio. Villegas told Amnesty International that during recent days his friends have received phone calls from his cell phone number, even though his telephone has been off since the interview.

Strange vehicles and persons have been spotted outside their homes at various times. On 25 October, the website of University Television (TVU) went down for several hours without any explanation. According to the television station, an alternative website for their channel appeared during this time.

These incidents happened within a wider context of repression from the authorities, in response to social protests following the election results.