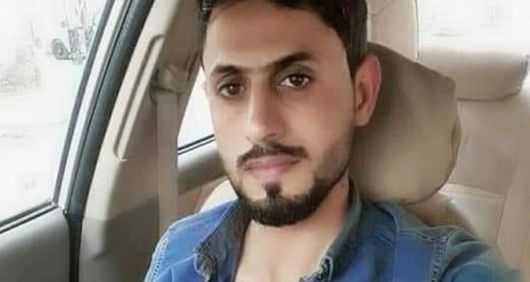 In addition to unlawful killings of protesters, Iraqi security forces have beaten, arrested and forcibly disappeared activists, lawyers and journalists. There have been over  400 documented deaths and more than 19,000 injured since October. Amnesty International has been documenting cases of abduction and enforced disappearances of activists and journalists since the beginning of the protests.

In the case of Ali Jaseb Hattab al-Heliji, his family reported the incident to the local police station, as well as the Iraq National Security Service (Amn al-Watani). Authorities have told Ali’s family that they have started an investigation, but it has not led to his release or given his family any further information regarding his whereabouts. The PMU are comprised of large, well-established militia groups, which were officially designated as part of the Iraqi armed forces in February 2016.