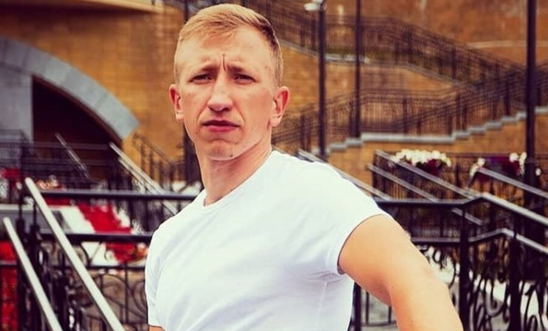 Shishov headed the Belarusian House in Ukraine group, helping those who left Belarus

Several political exiles, including Belarusians, have been murdered in Ukraine in recent years

Responding to news of the death of prominent Belarusian exile Vitaly Shishov, who was found hanged in a park in the Ukrainian capital Kyiv this morning, and whose death is being investigated as a possible murder related to his political activism, Marie Struthers, Amnesty International’s Eastern Europe and Central Asia Director, said:

“We welcome the launch of an investigation into the tragic death of Vitaly Shishov.

“The circumstances around Vitaly’s death suggest it is linked to the Belarusian authorities.

“The Ukrainian authorities must ensure that its findings are made public and if anyone is reasonably suspected of criminal responsibility they must be brought to justice.

“Ukraine’s track record in investigating murders and attacks on foreign nationals seeking refuge has, up to now, been poor. We hope this case will be different.”

Mr Shishov led the Belarusian House in Ukraine, a group helping people who had left Belarus. Shishov’s colleagues have described receiving warnings of sinister plans by the Belarusian security services, threats which Shishov reportedly shrugged off.

Several political exiles have been killed or have narrowly survived assassination attempts in Ukraine in recent years - including Belarusian journalist, Pavel Sharamet (Sheremet), who was killed in 2016; former Russian State Duma Deputy, Denis Voronenkov, who was killed in 2017; Chechen refugee Adam Osmayev, who survived two assassination attempts in 2017; and his wife Amina Okueva, who was killed the same year. The Ukrainian authorities have been heavily criticised by human rights organisations for failing to conduct effective and conclusive investigations into these cases.