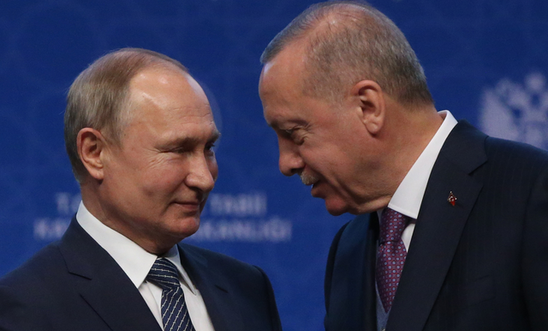 “The Moscow summit represents an opportunity for Russia and Turkey to prioritise the safety of civilians.

“The fate of almost one million people forced from their homes now hangs in the balance as this meeting goes ahead.

“After nine years of fighting characterised by utter disregard for civilians’ lives, new attacks in Idlib - including the ongoing targeting of schools and hospitals - is causing more untold misery to civilians, many of whom have already been forced to flee multiple times in this humanitarian horror story.

“As a matter of priority, Russia and Turkey should pressure the Syrian government to end attacks on civilians to avoid escalating deaths and injuries and further displacement.

“All parties to the conflict must allow civilians wishing to flee the fighting to do so by granting them safe passage, and they must facilitate access of humanitarian organisations to civilians who are unable to leave.”

For years, civilians in Idlib have been enduring the ordeal of a prolonged siege and unlawful attacks. Compounding the already dire humanitarian situation is the fact that many local and international organisations have had to suspend aid due to the ongoing attacks.

Today, millions in Idlib suffer from limited access to basic services such as health care, education and clean water. Amnesty is calling on all parties to the conflict to end unlawful attacks, and to allow access for humanitarian organisations to deliver aid to those in need.