Syria: Targeting schools with shelling 'is a war crime' 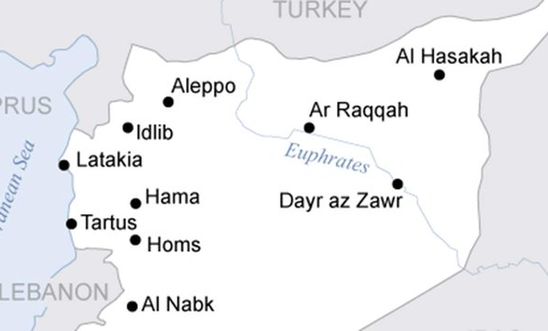 “Schools should be safe places for children to learn and play, even in a conflict zone. Targeting schools and kindergartens being used for civilian purposes is a war crime.

“Nine years into the crisis, the Syrian government continues to show utter disregard for the laws of war and the lives of civilians. These attacks form part of a well-established pattern of systematically attacking the civilian population and constitute crimes against humanity, as well as war crimes.

“We call on the Syrian and Russian forces to stop all direct attacks on civilians, indiscriminate attacks and other serious violations. All those who order or commit war crimes must be brought to justice in fair trials.”