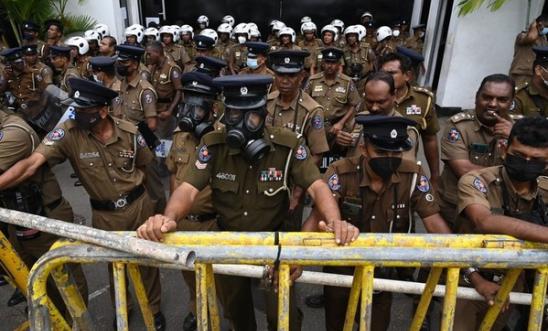 “The emergency regulations brought into operation in the name of public security should not become a pretext for more human rights violations.

“Amnesty is very concerned such regulations will serve as a springboard for a further crackdown on people's fundamental freedoms.

“The emergency regulations give sweeping powers to the police and the armed forces to search and make arrests of ‘suspects’ without due process safeguards.

“Detainees can be kept in custody for up to 72 hours without being produced before a magistrate and guaranteed access to lawyers, heightening the risk of detainees being subjected to torture or other ill-treatment.

“Such emergency regulations have a chilling effect on society. It’s time for the authorities in Sri Lanka to stand with the people and not repeat the mistakes of the past.”