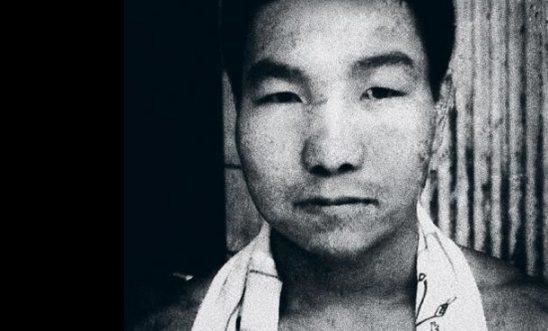 Believed to be the world's longest serving death-row prisoner Hakamada Iwao, now 76 years old, has been on death row since 1968.

He was sentenced to death primarily on the basis of a confession which had been extracted under duress, after 20 days of intense interrogation. No lawyers were present during these sessions, and at his trial Mr Hakamada said that he had been beaten and threatened by police officers to coerce him into signing his confession.

The principal judge presiding over the case has since publicly stated that he believes Hakamada Iwao is innocent of the crime. In testimony before the UN he stated "I could not convince the other two judges that Hakamada was not guilty so I had to convict him as the decision was made by the majority … I pray for his exoneration every day".

Mr Hakamada has now spent many of the past 46 years in solitary confinement, and as a consequence is suffering from what one psychiatrist has described as "prison psychosis" with megalomania and thought disorder. International law clearly prohibits execution of the mentally ill and Japan's own Criminal Code gives the Minister of Justice power and responsibility to stay an execution "if a person condemned to death is in a state of insanity".

Our group has written to the Japanese Prime Minister and to the Japanese Embassy in London asking to stop the execution of Hakamada Iwao and to introduce a moratorium on the death penalty, joining the 140 countries around the world which have, in law or in practice, ended capital punishment.