An execution every two days: Saudi Arabia’s surge in killings 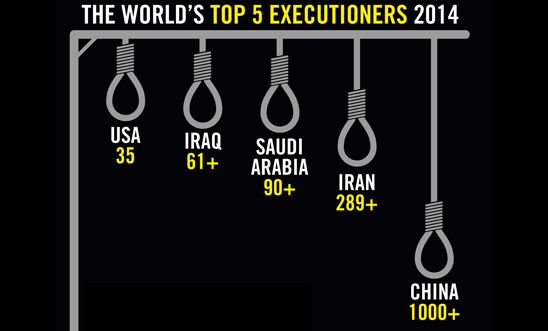 A violent and public death

Why Amnesty works on the death penalty