Will you help send backup to those who need it? 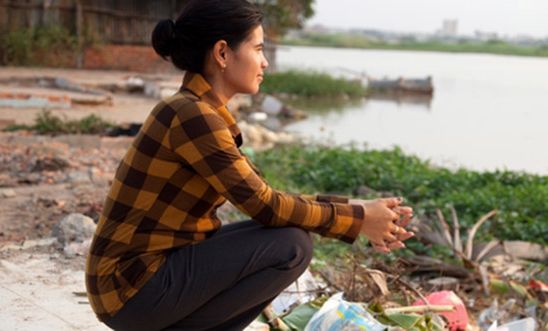 Every day, ordinary people with extraordinary passion stand up for freedom and equality: for their communities, for themselves, for you. But they are under threat – and like everyone, they need backup to stay safe and strong. That means they need your voice. Will you join us?

What’s happening to them right now

Right now, human rights defenders are in more danger from the people who want to silence them than ever before. Those in power are misusing their authority to stage violent crackdowns against these people – making it harder and harder for them to do the vital work they do on behalf of all of us. Last year was the deadliest year yet to be a human rights defender, with 207 people from around the world killed for defending human rights in 2017 alone.

Luckily, enough of us spoke up for Tep that the Cambodian government couldn’t ignore us, and she was released, pardoned and reunited with her family this month (August 2018). An amazing 17,686 of you took action for Tep by writing to Cambodia’s Prime Minister to tell him to free her, and it worked!

Because Tep isn’t a criminal – she’s a human rights defender. Safe, adequate housing and freedom from forced eviction are fundamental human rights. She was simply trying to protect those rights for herself, her family and everyone else who has called this place home for generations.

Azza is not a criminal, but the Egyptian authorities want to silence her. She is currently awaiting trial on dubious charges, and could face years in prison. But we can help change her story. We’ve done it before and we’ll do it again – because together, we’re powerful.