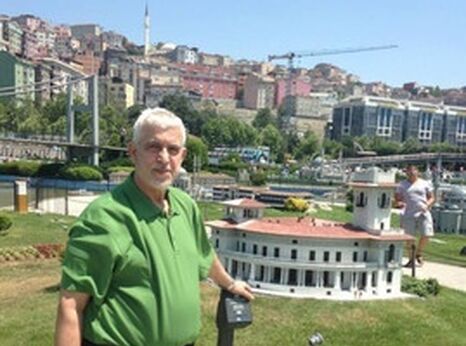 Two weeks prior to his arrest on 4 April 2020, Dr. Mohammed al-Khudari underwent surgery and was being treated, including through radiotherapy, for his cancer. According to the medical reports shared by his family, when discharged from the hospital his treatment required that he regularly take eight different medications. Although he has been allowed access to medical care in jail, the family is concerned that Dr. Mohammed al-Khudari is not getting adequate medical treatment. The arrests of the two Palestinian nationals is part of a wider crackdown by the Saudi Arabian authorities on Palestinian, Jordanian and Saudi Arabian nationals residing in Saudi Arabia with a perceived link to Hamas de facto authorities.

Dr. Mohammed al-Khudari and Dr. Hani al-Khudari were arbitrarily arrested on 4 April 2019 and remained in detention without charges until 8 March 2020. Both men have been subjected to gross human rights violations including enforced disappearance, arbitrary arrest and detention, being held incommunicado and solitary confinement. Furthermore, both men were interrogated behind closed doors without the presence or participation of their lawyers. Their treatment and conditions of detention placed a great deal of stress and psychological pressure on both men, especially Dr. Mohammed al-Khudari. The denial of access to adequate medical care has caused further deterioration of the health of Dr. Mohammed al-Khudari. Such conduct violates the prohibition of torture and other ill-treatment.

Amnesty International has documented the Saudi Arabian authorities’ use of the SCC since 2011 to systematically silence dissent, concluding that SCC judges have presided over grossly unfair trials, handing down prison sentences of up to 30 years and numerous death sentences under vague provisions of the counter-terror and anti-cybercrime laws.