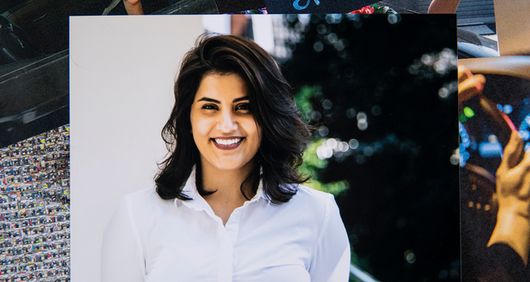 On 13 March 2019, 11 women activists, including human rights defenders Loujain al-Hathloul, Iman al-Nafjan and Aziza al-Yousef, were brought for the first time to trial before the Criminal Court in Riyadh. Several women activists faced charges for contacting foreign media, other activists and international organizations, including Amnesty International and Human Rights Watch. Some were also charged with “promoting women’s rights” and “calling for the end of the male guardianship system”. While eight of the 13 women activists were temporarily released in 2019, Loujain al-Hathloul, Samar Badawi, Nassima al-Sada and two other women’s rights activists remain behind bars.

For the first three months of their detention, several women activists endured torture, sexual abuse and other forms of ill-treatment when they were held incommunicado and in solitary confinement with no access to their families or lawyers.

Until this day, the authorities have barred independent monitors from investigating allegations of torture and other ill-treatment. The court sessions remain closed with diplomats and journalists banned from attending.

Amnesty is switching from reactive urgent campaigning to long-term campaigning. We will continue calling on the Saudi authorities to immediately and unconditionally release all women activists and human rights defenders and allow access to diplomats, journalists and independent monitors to the trial sessions.