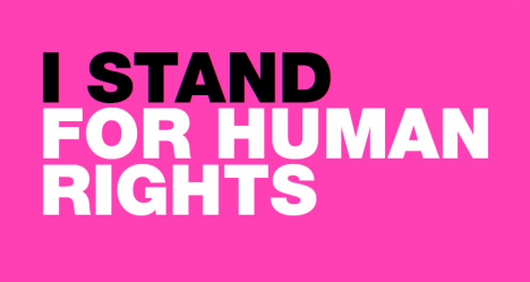 Our human rights are under attack at home and abroad. Together we must protect them.

In the UK, plans to scrap the Human Rights Act are threatening our fundamental freedoms. Despite a global ban, three quarters of the world’s governments still use torture and continue to deny it.

The next UK government must defend human rights both here and beyond our borders. As candidates across the country stand for election in 2015, what will you stand for?

Join the fight for rights

We want to ensure the next UK government and parliament are supportive of human rights and work to protect them in the UK and internationally.

In the run up to the election, politicians will be engaging with their constituents (you) a lot more than they normally do.

Use this opportunity to show your prospective parliamentary candidates that Amnesty is a movement of passionate and committed members who care about how the next government acts on human rights.