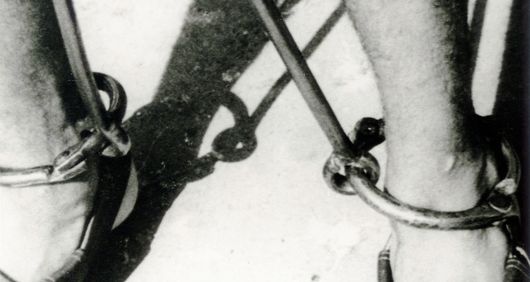 Professor Muhammad Ismail was granted conditional bail on 25 November, but he remains at risk of a lengthy prison sentence and re-arrest; as the trumped-up charges against him have not been dropped. His family continues to face harassment and intrusive surveillance, while Professor Ismail and his wife remain on the country’s no-fly list.

Charged with “hate speech” and “cyber terrorism”, he is being punished for his political expression and for defending his daughter, Gulalai Ismail, a well-known woman human rights defender in Pakistan. Amnesty International calls for all charges against Professor Ismail to be dropped unconditionally, without delay.

Professor Muhammad Ismail was released on conditional bail after having spent one month in pre-trial detention. He has paid two bonds of Rs 100,000 (roughly £1070) each and has also provided financial guarantees from two people; however, the trumped-up charges against him have still not been dropped. Professor Ismail remains at risk of arrest and prosecution.

A vocal critic of the country’s armed forces and their treatment of his daughter – prominent woman human rights defender, Gulalai Ismail – the Ismail family has endured invasive surveillance, threats and intimidation since May 2019. Their home has been raided multiple times. Professor Ismail and his wife remain on the country’s no-fly list.

The rights to freedom of expression, peaceful assembly and association have come under attack in Pakistan in recent years. Human rights defenders and journalists face restrictions in both online and offline spaces. The clampdown on civic space has intensified in 2019, through draconian laws that enable violations of human rights.