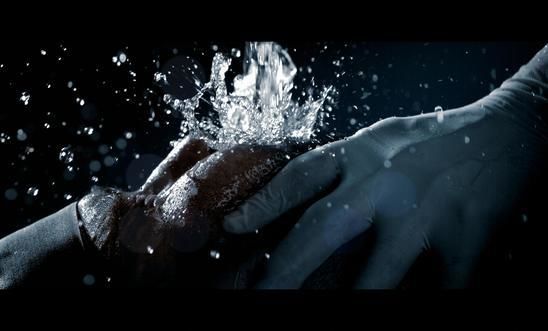 Amnesty International has called on the US Senate Select Committee on Intelligence to vote against Gina Haspel’s nomination as the next director of the CIA pending an investigation of her alleged role in the CIA’s programme of torture and enforced disappearances.

“Ever since President Trump nominated Gina Haspel to become CIA director we have called for her nomination to be withdrawn pending proper investigation and declassification of her alleged role in the CIA’s programme of torture and enforced disappearances.

“No such investigation has been initiated or conducted, so as things stand the nomination should not proceed. Simple as that.

“A nomination hearing is not the place to establish the truth about the nominee’s alleged role in crimes under international law. Senators should block this nomination.”

Enforced disappearance and torture are crimes under international law. Anyone involved in such crimes should be brought to justice in full and fair trials.