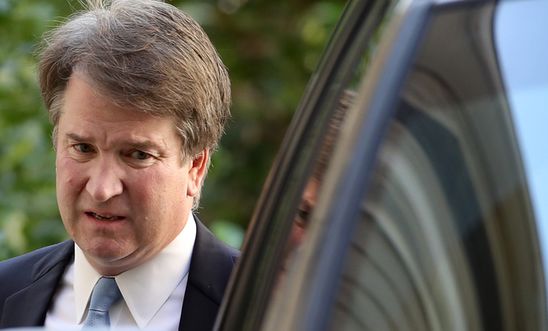 Amnesty International has called for a halt to a vote on President Donald Trump’s nomination of Brett Kavanaugh to the US Supreme Court unless and until any information relevant to Mr Kavanaugh’s possible involvement in human rights violations - including in relation to the US government’s use of torture and other forms of ill-treatment, such as during the CIA detention programme - is declassified and made public.

In a letter to the US Senate, Amnesty also points out that there needs to be “thorough vetting” in regard to all sexual assault allegations made against Kavanaugh.

“Amnesty International takes no position on the appointment of particular individuals to government positions, unless they are reasonably suspected of crimes under international law and could use their appointment to the position in question to either prevent accountability for these crimes or to continue perpetration.

“In addition to concerns about Kavanaugh’s involvement in torture and other ill-treatment by the US government, Amnesty International is deeply concerned about Brett Kavanaugh’s record on a range of other human rights issues, including sexual and reproductive rights.”