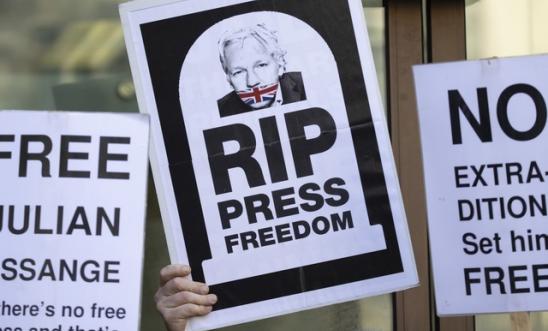 “Allowing Julian Assange to be extradited to the US would put him at great risk and sends a chilling message to journalists the world over.

“If the extradition proceeds, Amnesty International is extremely concerned that Assange faces a high risk of prolonged solitary confinement, which would violate the prohibition on torture or other ill treatment. Diplomatic assurances provided by the US that Assange will not be kept in solitary confinement cannot be taken on face value given previous history.

“We call on the UK to refrain from extraditing Julian Assange, for the US to drop the charges, and for Assange to be freed.”

Julian Assange is likely to further appeal the extradition on separate  grounds that it violates his right to freedom of expression.