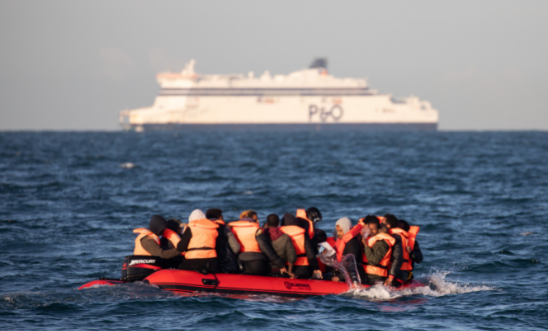 “The reason people are putting themselves in serious danger with these Channel crossings is that there are simply no safe alternatives open to them.

“Instead of more fences, more border policing and more ‘deterrence’ measures, the Government should be providing safe routes and procedures for people to reach the UK and exercise their right to seek asylum.

“Ministers often condemn ‘people smugglers’, but they themselves are driving people into the hands of smugglers by making it virtually impossible for people seeking asylum to get here by any other means.

“Desperate people mustn’t be abandoned to live in often squalid and unsafe camps in northern France, and the UK and the French governments need to come together to devise a humane way of fulfilling their responsibility toward these people.