Saudi Arabia: labelling of feminism, atheism and homosexuality as extremist is 'outrageous' 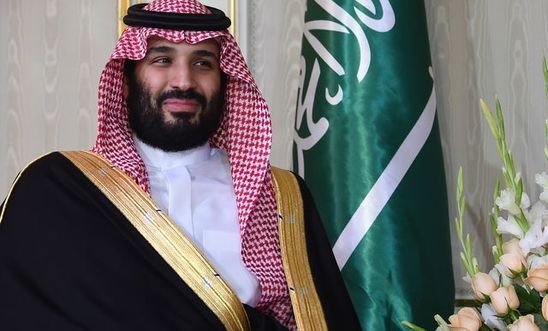 “Feminism, atheism and homosexuality are not criminal acts.

“This announcement is extremely dangerous and has serious implications for the rights to freedom of expression and life, liberty and security in the country.

“It peels away the veneer of progress under Mohammed bin Salman and reveals the Kingdom’s true intolerant face - which criminalises people’s identities, as well as progressive and reformist thoughts and ideas at home.

“Key allies such as the US, UK and EU must pressure the Kingdom and highlight the urgent need to protect freedom of expression in the country, starting with the release of imprisoned human rights defenders and anyone detained for their peaceful expression.”

Though there have been recent reforms to discriminatory laws and practices in Saudi Arabia - notably changes to the male guardianship system and a lifting of the longstanding ban on female drivers - numerous Saudi women’s rights campaigners are currently being prosecuted in connection with their work.

Since May 2018, 13 women activists - including Loujain al-Hathloul, Samar Badawi and Naseema al-Sada, who are all currently in detention - have been on trial for their human rights activism and promotion of women’s rights. There are reports that some of these have been tortured in detention, including with electric shocks.

Meanwhile, 14 other writers, activists and family members of women’s rights activists, have been held in detention without trial since April this year. Many of these are supporters of Saudi Arabia’s embattled women’s rights movement.

Atheism is illegal and is punishable by death in Saudi Arabia. While punishments for same-sex relations are not codified under Saudi law, they are strictly prohibited under Shari’a (Islamic law) on which Saudi Arabia draws for its legal framework.