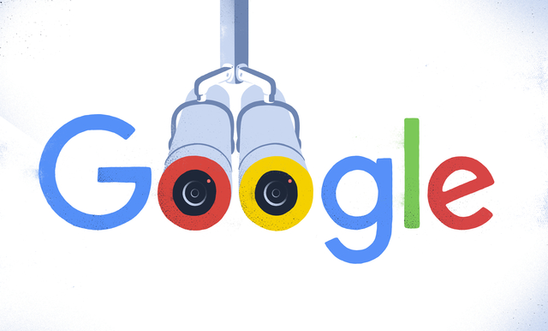 Google has failed to demonstrate its due diligence with regards to the project © Sebastien Thibault/agoodson.com

Google has failed to demonstrate its due diligence, including measures to prevent further state targeting of dissidents

Amnesty International and 38 other human rights groups and individuals have today called on Google to halt plans to establish a Cloud region in Saudi Arabia until the technology giant can publicly demonstrate how it will mitigate risks of serious adverse human rights impacts from the move.

Last December, Google announced an agreement with Saudi Arabia’s national oil and gas company Saudi Aramco to set up a Cloud region in the country and offer enterprise cloud services “with a particular focus on businesses in the Kingdom”.

In January, NGOs Access Now and the Canadian Internet Policy and Public Interest Clinic wrote an open letter requesting further information on any human rights due diligence Google had carried out.

In response, Google reiterated its commitment to human rights, saying an independent human rights assessment for a Cloud region in Saudi Arabia had been conducted, and claiming the company had taken steps to address matters that had been identified as areas of concern. However, it did not specify what these steps were.

Amnesty and other human rights groups have reported extensively on the Saudi Arabian authorities’ systematic repression of all public dissent, alleged espionage and infiltration of technology platforms, use of cyber surveillance software to spy on dissidents, and a notorious justice system which flagrantly violates international human rights standards. Taken together, these mean that Saudi Arabia is an unsafe country to host Google Cloud services.

“Saudi Arabia has a dismal human rights record, including digital surveillance of dissidents, and is an unsafe country to host the Google Cloud platform.

“In a country where dissidents are arrested, jailed for their expression and tortured for their work - Google’s plan could give the Saudi authorities even greater powers to infiltrate networks and gain access to data on peaceful activists and any individual expressing a dissenting opinion in the Kingdom.

“Google must immediately halt any plans to establish a Cloud region in Saudi Arabia until the company can publicly demonstrate how it will prevent potential abuse of its platform.”