Russia: Kremlin must explain use of nerve agent to poison Aleksei Navalny 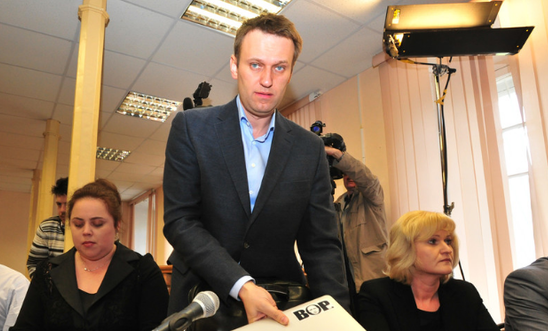 Yesterday, the German government announced that tests carried out by a German military laboratory showed that Navalny has been poisoned with a Novichok-class nerve agent.

Navalny collapsed while flying from Tomsk in Siberia to Moscow on 20 August and has been in a coma since then. When he was treated in Russia, doctors claimed there were no traces of poison in his body - a claim that the Russian authorities continue to support. On 22 August he was transported to the Charité Hospital in Berlin, at the insistence of his family.

Amnesty has called for a full investigation into Navalny’s poisoning, something which has been notably absent when other prominent opposition figures in Russia have suffered apparent malicious poisonings.

“In 2017, the Russian authorities stated that they had destroyed their entire chemical weapons stockpile. If this is true, one must question whether the Russian government has lost control to the extent that chemical weapons can be freely produced and distributed on its own soil.

“The only other conclusion to be drawn is that the Russian authorities have misled the international community and do in fact still possess chemical weapons - and use them to eliminate political rivals.

“The world must know the truth about this brazen attempt on the life of a Russian opposition leader.

“The Russian authorities must immediately open an investigation into the apparent use of a banned chemical weapon to poison an opposition leader. Failure to do so will heighten suspicions that top-level Russian officials were involved in this crime or its cover-up.”