Russia: human rights and pro-democracy leader detained after being pulled off plane 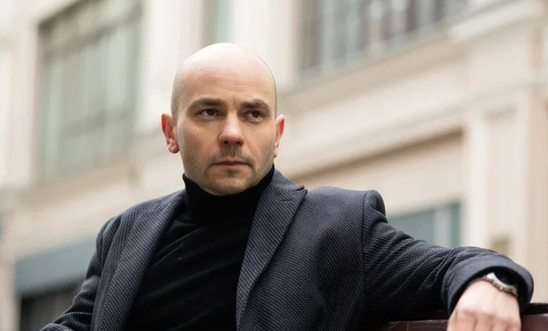 Andrei Pivovarov, executive director of Open Russia, removed from flight about to depart for Poland

Pivovarov’s home searched, while others have homes raided by special forces

“The witch-hunt against Open Russia continues.

“Andrei Pivovarov must be immediately released, all charges against him and others prosecuted under the law of ‘undesirable organisations’ must be dropped, and this discriminatory legislation must be revoked.

“The sole purpose of this legislation is to crack down on independent organisations and prosecute those associated with them.

“The Russian authorities must end reprisals against their political opponents and other critical voices in the country.”

Andrei Pivovarov’s home was searched last night without a court warrant under the pretext of an “emergency”. He was detained overnight and earlier today transported to Krasnodar in the south of the country.

In the early hours of this morning, investigators backed by the special police force unit also conducted searches in the homes of Aleksandr Solovyov (Pivovarov’s predecessor at Open Russia); Dmitry Gudkov, former State Duma deputy; Gudkov’s aide Vitaly Venediktov; and Gudkov’s aunt Irina. While it appears these searches have been conducted in connection with another criminal case, their timing could suggest that the authorities led a coordinated action against other vocal members of the opposition.

Plane on the runway

Police took Pivovarov off his flight to Warsaw last night with the plane already on the runway preparing for take-off. He was detained in connection with a criminal case under Article 284.1 of the Russian criminal code - “carrying out activities of an undesirable organisation”. The “criminal deed” Pivovarov is purported to have committed, according to the investigation, was sharing - last August - a Facebook post by the United Democrats, a group which supports independent candidates and competitive elections. One of the individuals running for local elections mentioned in the post was Yana Antonova, who previously headed the Krasnodar branch of Open Russia and was convicted for violating the “undesirable organisations” law. The Russian authorities banned the UK-based organisation Open Russia in 2017, which has been followed by widespread reprisals against the Russian group of the same name.