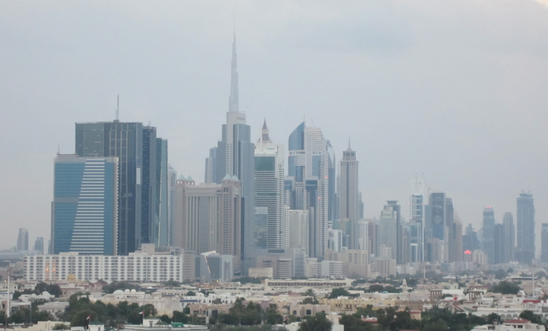 New evidence uncovered by the Pegasus Project has revealed that the phone numbers of Emirati princessess Latifa bint Mohammed Al Maktoum and Haya bint Hussein were listed as potential targets by clients of spyware company NSO Group in a leak batch of 50,000 telephone numbers

“These shocking revelations appear to implicate NSO Group in the catalogue of human rights violations inflicted on Princess Latifa and Princess Haya.

“NSO Group’s Pegasus spyware potentially helped to strip Princess Latifa of her freedom - it may have given her captors the tools they needed to hack her phone and track her down. It may also have been used to target Princess Haya and many of her associates, after she spoke out in support of Princess Latifa.

“This proves once again that Pegasus is the spyware of choice for human rights abusers.

“The damning revelations of the Pegasus Project underscore the urgent need for strong regulation to rein in an unchecked surveillance industry. States must implement a global moratorium on the export, sale, transfer and use of spyware equipment until a robust human rights-compliant regulatory framework is in place.

“NSO Group must immediately stop selling its equipment to countries with a track record of putting human right defenders and journalists under unlawful surveillance.

“The Israeli government should also not authorise licences for the export of NSO Group’s cybersurveillance technology if there is a substantial risk it could be used for human rights violations.”

Amnesty was unable to conduct forensic analysis on the princesses’ phones to confirm whether they were targeted or if spyware was successfully installed.

The Pegasus Project is a ground-breaking collaboration by more than 80 journalists from 17 media organisations in ten countries coordinated by Forbidden Stories, a Paris-based media non-profit organisation, with the technical support of Amnesty, who conducted cutting-edge forensic tests on mobile phones to identify traces of the spyware.