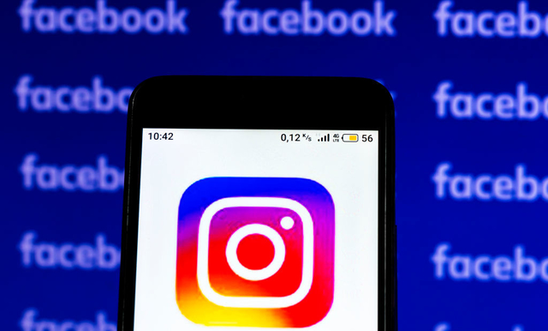 In response to reports that Facebook is building a version of Instagram for children under 13, Rasha Abdul-Rahim, Co-Director of Amnesty Tech, said:

“Social media companies have a responsibility to protect children and young people online, but building a separate version of their platforms is not the answer.

“Facebook’s very business model is built on ubiquitous and constant surveillance - which is entirely incompatible with human rights.

“By making users sign up to the opaque terms and conditions of Instagram, Facebook will be able to harvest huge amounts of data about children and create invasive, granular profiles that can last the rest of their lives.

“Increasing safeguards for children online is paramount, but the fact remains that Facebook will be harvesting children’s data and profiting off their detailed profiles.

“Children will remain at risk of being bombarded with targeted advertising and incendiary content designed to keep their attention above all else. They will be left at the mercy of Facebook’s algorithms that all too often amplify disinformation and divisive content in order to prioritise engagement.”

Media reports have suggested that Facebook is building a version of its popular photo social media platform Instagram for children under the age of 13. Facebook is the world’s dominant social media company with 2.45 billion active users on its main platform each month, accounting for around 70 percent of social media users. Instagram has roughly one billion monthly active users.

According to a recent UN report on artificial intelligence, privacy and children’s rights, more than 72 million pieces of data are collected for each child by online advertising companies before children reach the age of 13.