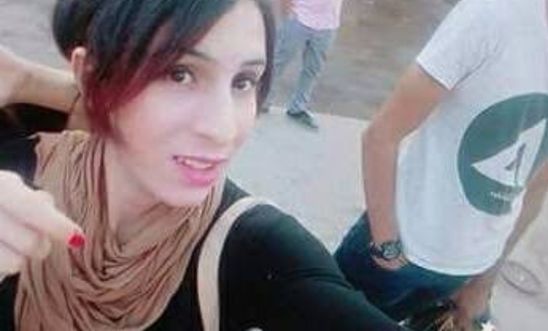 Torture concerns over Malak al-Kashef, apprehended by authorities after calling for protests in relation to Cairo train disaster

Fears are growing for the safety and wellbeing of Malak al-Kashef, a transgender woman in Egypt.

Al-Kashef was seized during a police raid from her home in Giza in the early hours of 6 March and has not been heard from since.

Having been taken by the police to an undisclosed location, her lawyers have been unable to locate her and several police stations have denied that she is in their custody.

Amnesty International believes that Al-Kashef’s arrest relates to her calls for peaceful protests following the multiple-fatality train crash in Cairo’s central train station last week. Dozens of people have been arrested in recent days over anti-government protests relating to the train crash, and at least 32 people remain in pre-trial detention.

Malak al-Kashef is a transgender woman currently undergoing gender-affirming surgery. She has not yet been able to have her gender identity officially recognised and is therefore registered as male in official documents. Her lawyers have sent appeals to the office of the Public Prosecutor and the Minister of Interior with urgent enquiries over her whereabouts.

“There are real fears for the physical safety and psychological well-being of Malak al-Kashef.

“Malak al-Kashef appears to have been detained solely for peacefully exercising her rights to freedom of expression and peaceful assembly.

“Due to her gender identity, Malak is at increased risk of torture by the police, including rape and sexual violence, as well as assault by other detainees.

“The Egyptian authorities are responsible for her physical and psychological safety. They must immediately reveal her whereabouts, and pending her immediate and unconditional release, ensure that she is protected from torture and other abuses.”