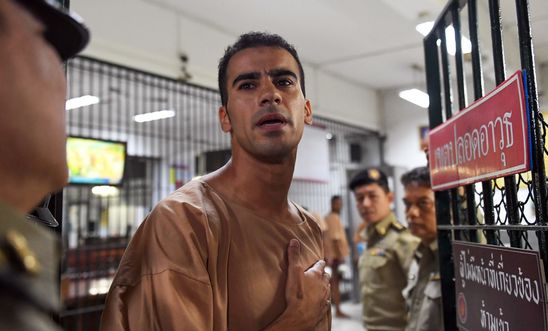 “It is absolutely unacceptable that Hakeem, a completely innocent man supposedly under the Australian government’s care, was detained for 76 days in Thailand in fear of his life simply because someone at Border Force ‘forgot to send an email’.

“The Australian government must conduct an independent investigation into this monumental mistake that cost a young man and his family months of heartache and could have cost them much more had he been sent back to Bahrain. Our government must ensure that no other refugee is ever put in this situation again.

“The results of any investigation must be made public immediately, and systems put in place to ensure no other person will suffer as Hakeem and his family have. ‘Human error’ must never again result in someone’s life being endangered.”