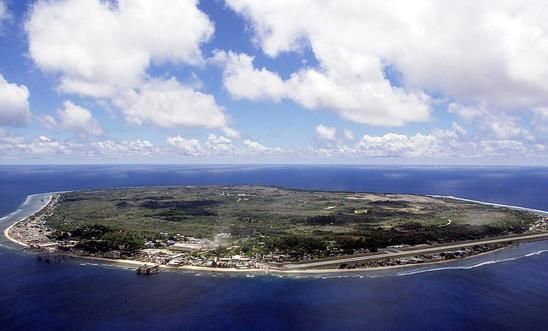 “This is extremely sad and heartbreaking news. Amnesty International is extending our sincere condolences to the man’s family and friends.

“This tragic death is the second death to occur in Australia’s offshore system in a matter of weeks, following the death of a Rohingya refugee on Manus Island on 22 May, and the twelfth since this system was established.

“How many more people need to die before the government acts? Australia’s reckless and cruel refugee policies continue to endanger lives and must end immediately.

“The fact that this man and his family have spent the last five years living in a tent in an Australian-run detention centre on Nauru is in itself disgraceful. He came to Australia seeking protection, a request that was denied, and was instead detained in appalling and inhumane conditions on the remote island.

“There must be an independent, impartial, prompt and effective investigation into this man’s death. The Australian government must bring all refugees and people seeking asylum to Australia immediately, or to a safe third country, and offer them the protection they need and deserve.”