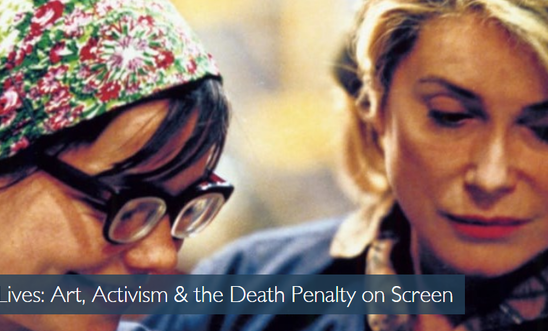 It's been a while since the Sheffield Amnesty International local group has put on a film showing, but it was worth the weight. This year we have teamed up with the School of English at the University of Sheffield & the Showroom Cinema to present a series of four films: Taking Lives.

The Widow of Saint-Pierre (15)
Tue 23 April 17:30
In this period drama starring Juliette Binoche a murderer awaits the guillotine on an island, even as his character and his popularity with the islanders begins to shift

We hope to see you there