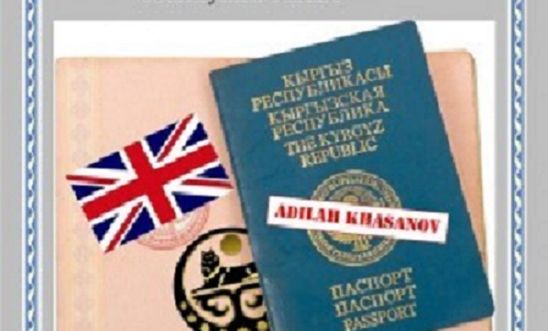 The Chester and Wrexham Amnesty Group are pleased to announce that the Journeymen Theatre company will be returning to Chester in November.  Following the success of their 'Feeding the Darkness' performance they a returning with a new play 'The Bundle'.  There is a flyer attached below (word doc.), if you wish to advertise the event.

A performance by Journeymen Theatre

Based closely on the story of a real woman and her three young children, The Bundle follows Adilah’s domestic persecution and denial of human rights in Chechnya.  Removed from her Russian homeland by her Chechen father, abducted into a forced marriage and then subjected to a life of servitude, she takes the ultimate risk in plotting her escape to the UK. Here she finds a home but also encounters the Home Office’s ‘hostile environment’ with regard to asylum seekers and refugees. The play moves from the tradition of the folk story to that of biting satire as it charts Adilah’s bid for freedom, safety and hope.