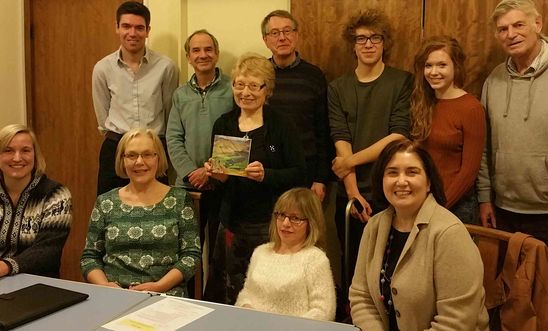 We wrote encouraging words to Rasul Kudaev, in Russia's North Caucasus, for his birthday on 23 January.
Rasul was charged with terrorism offences shortly after his release from Guantánamo Bay in 2004 where he'd been held without charge or trial for 2 years. He has been sentenced to life imprisonment. His appeal to the Russian Supreme Court is being heard but it's unlikely to be successful.
His health is poor and he's not receiving adequate medical care.
We hope this birthday card with a photograph of the Lake District will lighten his spirits.
The horrors of the Russian criminal justice system can be read here