I might disapprove of what you say, but I'll defend your right to say it... #JeSuisCharlie 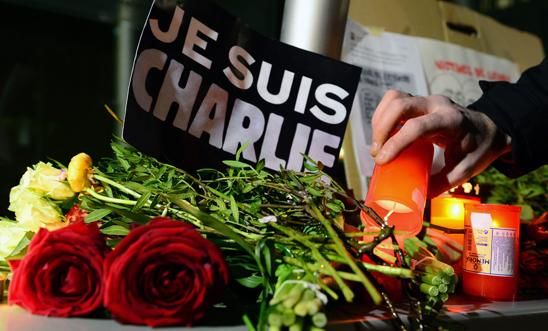 The attack on staff at French magazine Charlie Hebdo was an assault on freedom of expression not just in Paris but everywhere. It brings the threat of extremism closer to home for me - both physically and because defending the right to free expression - to criticise, to challenge, to mock those with power and influence - is what we do every day at Amnesty.