An execution every two days: Saudi Arabia's surge in killings 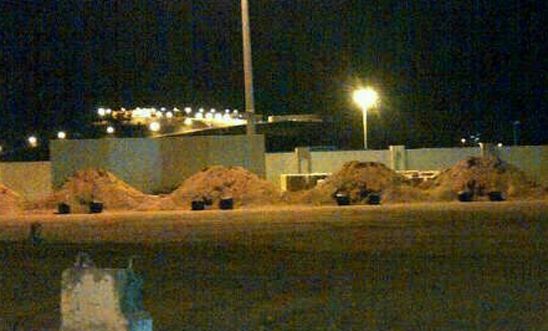 These mounds were erected in a public square in Abha ready for the public execution of seven men in March 2013. © Private

Vague laws: guilt doesn’t need to be beyond reasonable doubt

Beheadings: a violent and public death

Why Saudi Arabia should stop executing

Downloads
'Killing in the name of justice': The death penalty in Saudi Arabia