Gender identity for beginners: a guide to being a great trans ally

Your anatomy doesn't determine your gender identity and neither does the “gender binary”.

In reality, gender is much more like a spectrum – it isn’t set in stone and some people have fluid or fluctuating gender identities.

Trans: a gender identity and umbrella term for people whose gender differs from, or does not sit comfortably within, the gender they were assigned at birth.

Cisgender: someone whose gender identity aligns with the gender they were assigned at birth.

Non-Binary: a gender identity and an umbrella term for people whose identity falls outside the gender binary. Some people do not identify wholly or at all with the gender they were assigned at birth – some people have no gender at all. The term non-binary comes under the trans umbrella.

Agender: a non-binary identity for people that have no gender at all. This term also falls under the trans umbrella.

Intersex: is not a gender identity and should not be lumped under the trans umbrella. It describes someone born with anatomical, hormonal and/or chromosomal variations in their sex characteristics. Some intersex people self-define as trans and/or non-binary, others with the gender they were assigned at birth. 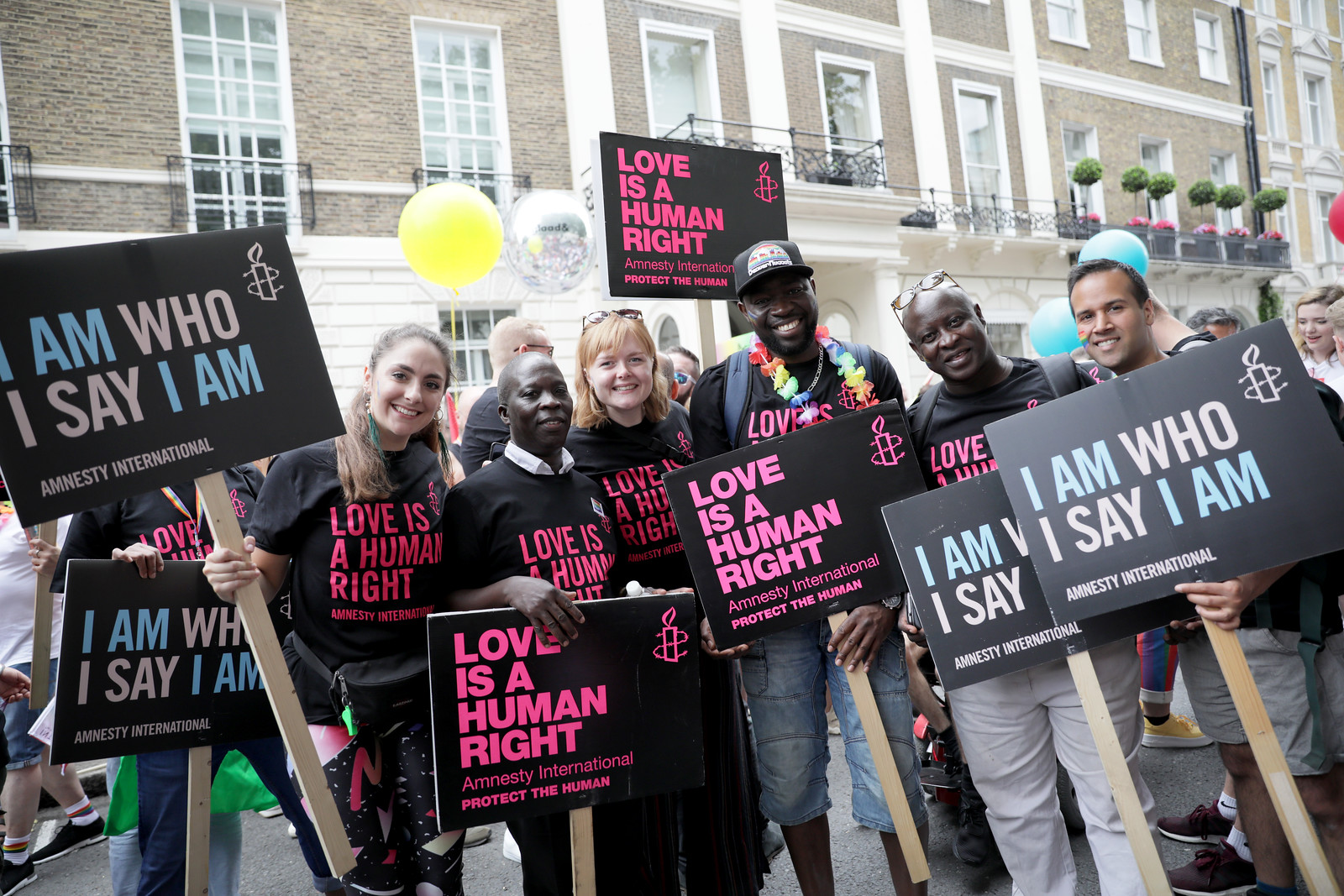 Respect people’s names
Use the name and gender a trans person tells you to use. Don’t ask what their ‘real’ name or gender is – this is disrespectful and distressing.

Use correct pronouns
Some people prefer gender-neutral pronouns such as they/their and ze/zir. If you are unsure which pronoun to use, wait for an appropriate moment and ask. Alternatively, indicate the pronouns you use first – this gives people an opportunity to say theirs too.

Appreciate gender diversity
All gender identities are valid and should be supported equally. If someone’s gender is outside of the gender binary or they don’t have a gender identity at all, it simply reflects the diversity of people’s identities. 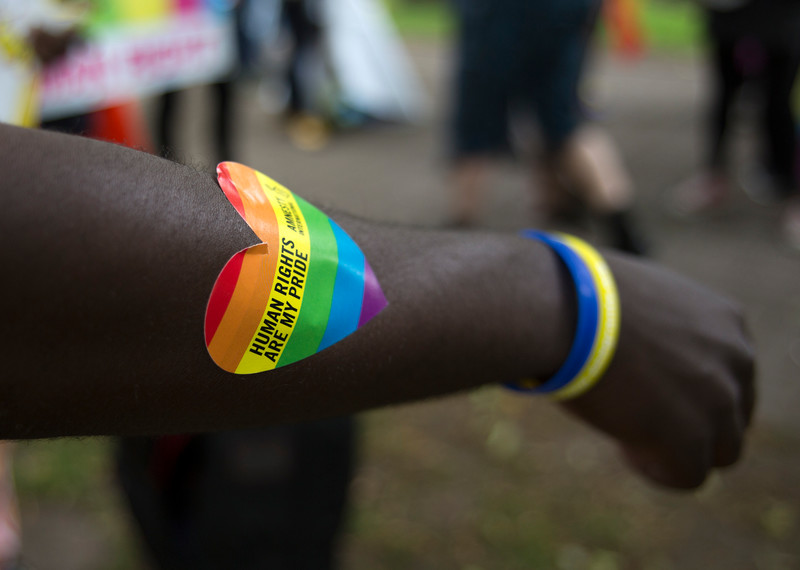 Support everyone
Recognise and respect the lives and experiences of all trans and non-binary people, and understand the oppression they face. This includes supporting trans people of colour, sex workers, and people with disabilities.

Help your friends
Going to a gendered bathroom or changing room can be difficult for trans people, especially when they are made to feel like they don’t belong.

One practical thing you can do to help your trans friends – if they want you to – is to go inside with them. This ensures they don’t have to face any potential transphobia alone.

Call out transphobia
Challenge friends and family members who make transphobic comments. Dealing with toxic, dehumanising attitudes can be extremely draining and distressing for trans people. Support from others can really help.

Listen and learn
Learning the appropriate terminology and language can be daunting. If you make a mistake, apologise and learn from the experience.

Don’t out anyone
It can be dangerous for trans people to be open about their gender identity. Don’t tell anyone about someone’s gender identity without their consent, even if they have come out to their friends, family or wider society. 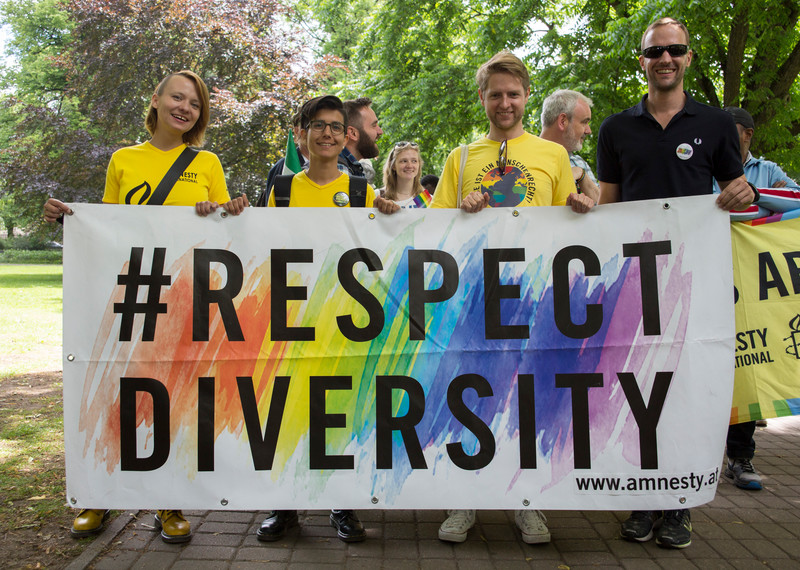 Educate yourself
It’s important to learn more about trans experiences, but remember that trans people are not walking encyclopaedias.

Organisations like Stonewall, Mermaids, Gendered Intelligence and GLAAD have lots of resources online.

Answering questions
‘Should trans women be allowed in women’s refuges?’
‘What about public toilets and changing rooms?’
‘Should children and young people be taught about trans issues?’
Stonewall has lots of useful information about these and other frequently asked questions.