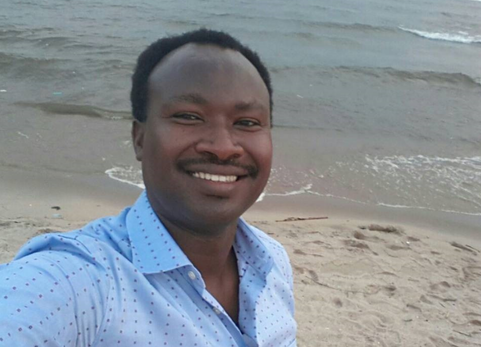 Burundi
Germain
Germain’s activism should be celebrated, not criminalised.

Germain, a loving husband and father, is serving a 32 year prison sentence in Burundi. His awful crime? Being a human rights defender.

Germain’s activism should be celebrated, not criminalised. And yet, because of his imprisonment, he has never even met his third child.

Act now to help reunite Germain with his family.

Germain’s activism should be celebrated, not criminalised.

Do you champion human rights? If the answer is yes, you could be sentenced to 32 years in prison for “rebellion”.

That’s what happened to Germain in Burundi. For three years, he hasn’t seen his family. He has never even met his third child.

In 2017, Germain was arrested and taken to prison. He was found guilty of "rebellion" among other charges.

He was sentenced to 32 years in prison. "I feel the suffering that breaks the hearts of my sons...unfairly separated from their dear Daddy." - Germain

The prison where he is detained is overcrowded. He shares a space of 10m x 10m with more than 120 others.

There are reports of multiple Covid-19 deaths but authorities haven't taken any action to reduce the amount of prisoners.

Burundi has a new President this year. Contact President Evariste Ndayishimiye calling on him to release Germain. 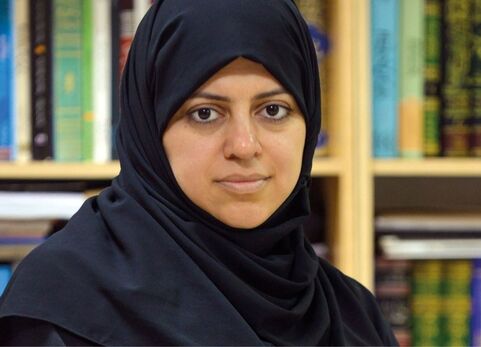 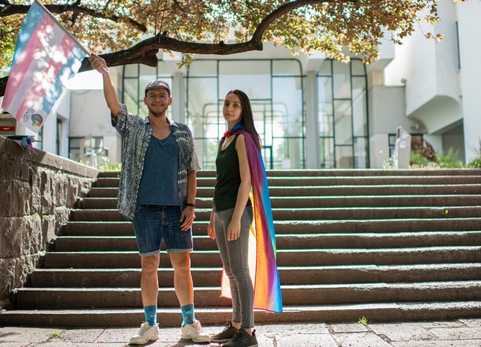