What has climate crisis got to do with human rights? 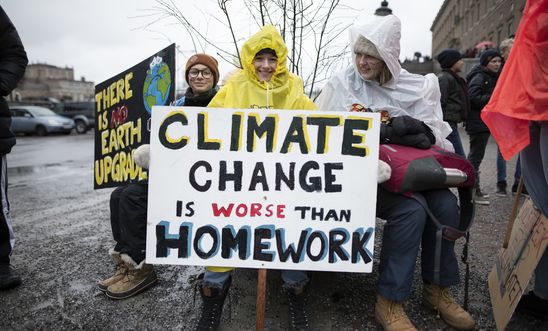 Amnesty International is a movement of 7 million people worldwide who are here to protect human rights. We exist to make sure everyone and their rights are respected, protected and enjoyed.

But right now our world is in the midst of a climate emergency that’s threatening our future, which means our mission is under threat too. We can’t let that happen.

People created this crisis, and we have the power to fix it – we are all part of it and we need to start acting now.

No Planet. No People. No Human Rights.
The climate crisis threatens human survival and all human rights – to life, health, housing, water and sanitation. 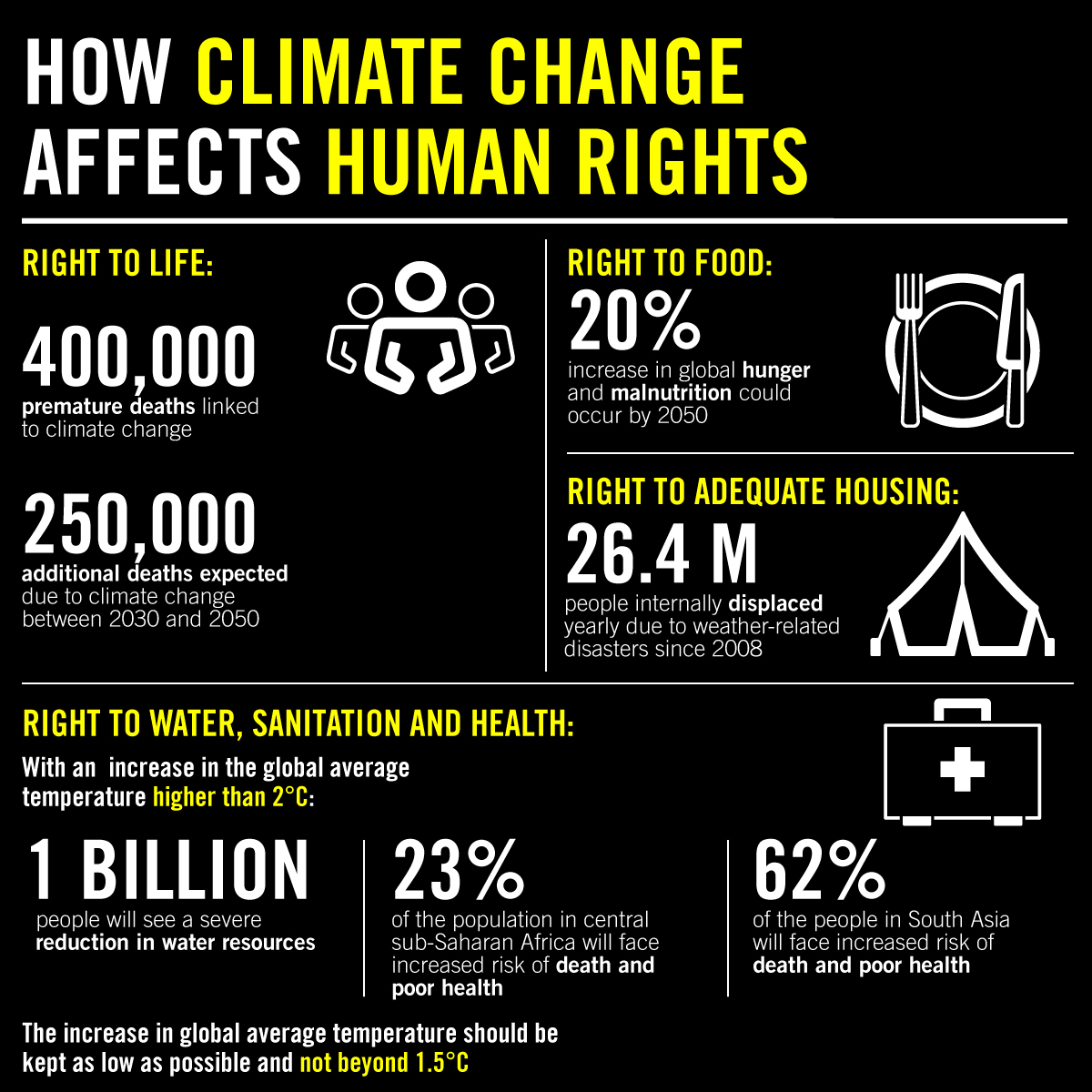 The climate crisis deepens inequality by disproportionately affecting people already marginalised by poverty and discrimination – those who are least responsible for it:

This could become the biggest inter-generational human rights violation in history, but it’s not too late to make a stand.

Climate change will continue to harm all of us unless world governments take action. Together we have the power to push governments to create positive change for future generations.

What you can do:

In September, Greta Thunberg and other youth climate leaders asked you to join strikes all over the world – calling for governments to take urgent action to halt the climate crisis.

Mass demonstrations were organised globally, for people of all ages. Amnesty supports the Global Climate Strike and activists from across the movement who took to the streets.

Find out how you can strike for climate justice. 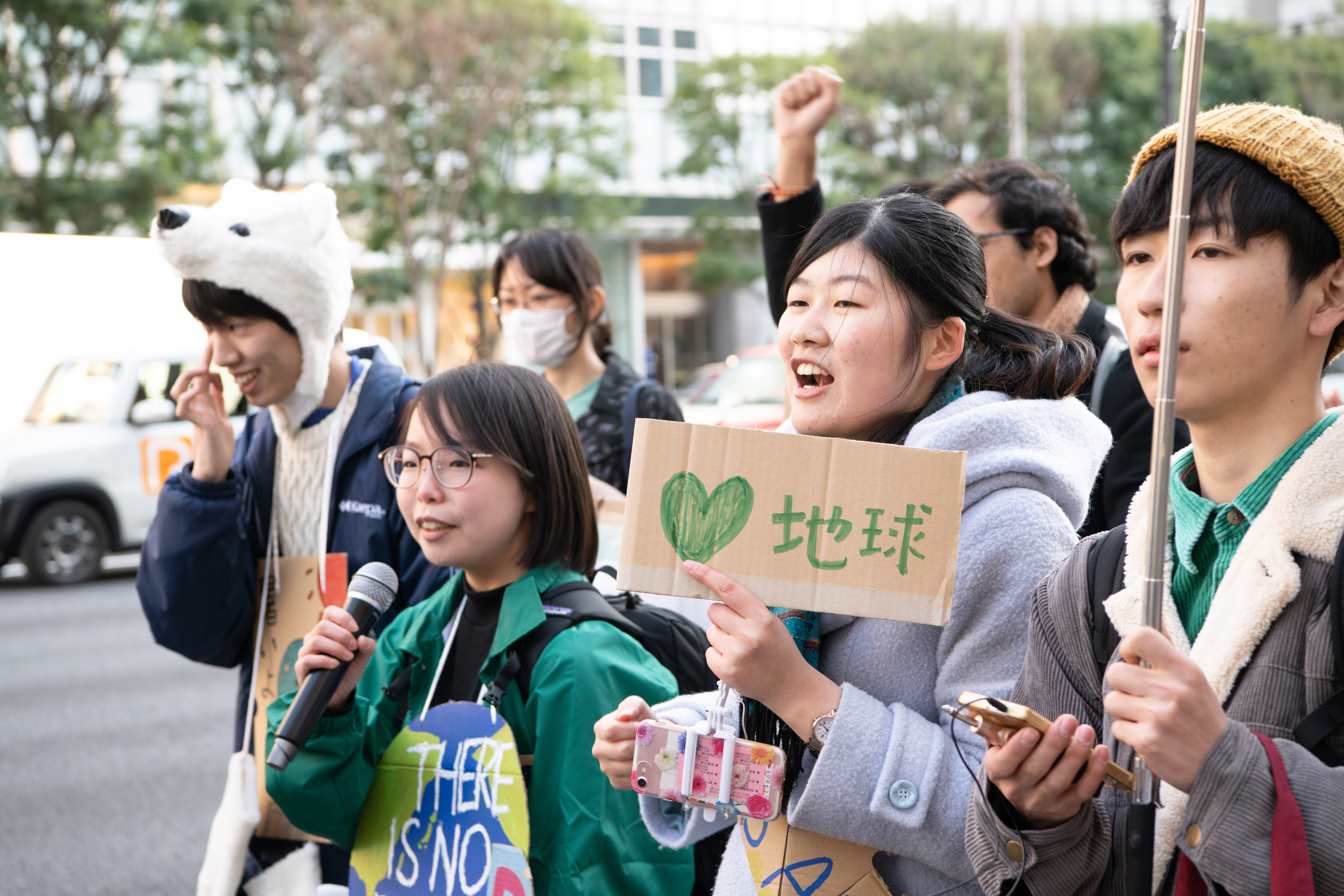 Amnesty is calling for governments to: