Thank you for supporting Amal Fathy 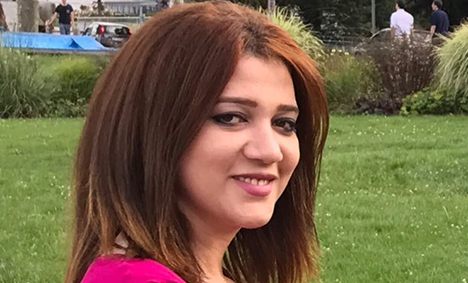 Thanks to everyone who took action for Amal Fathy – a women's rights activist who was jailed in Egypt for posting about her experience of sexual harassment on Facebook.

Amal was released on probation in December 2018 after seven months in detention and remains out of prison.