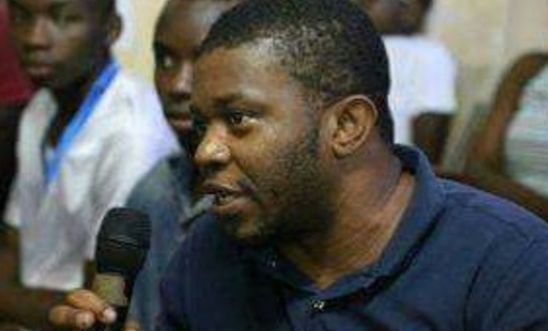 On 14 February 2020 Joaquín Elo Ayeto, was released from Black Beach Prison in Malabo, Equatorial Guinea, where he had been imprisoned for almost a year. Joaquín was not given an explanation or any information prior to his release, he was simply taken out of the prison and left on the street without a phone or money.

Human rights defender continues to be detained after being tried for "defamation" and "threats" against the president.

Human rights defender Joaquín Elo Ayeto is in urgent need of medical assistance while in detention at Black Beach Prison. 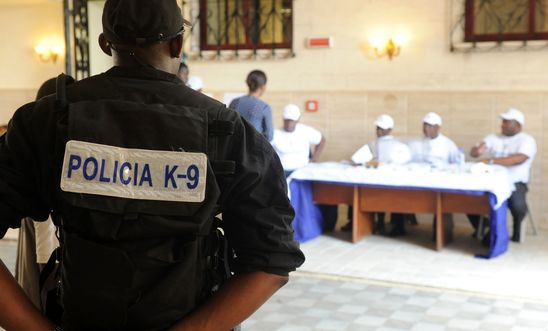 ‘Muzzling of dissent has had a devastating and chilling effect’ - Marta Colomer Repressive measures such as torture, extra judicial executions, arbitrary arrests used by the world’s longest serving president Video testimony with torture survivor Ramon Esono Ebalé available On the 40th anniversary of President Teodoro Obiang Nguema Mbasogo seizing power in Equatorial Guinea, Amnesty International is calling for authorities to immediately end human rights violations and abuses. On 3 August 1979, President Nguema took power following a successful coup. Since then, he has presided over an alarming

Human rights defender Joaquín Elo Ayeto was arrested on 25 February at his house in Malabo.

Ramón Esono Ebalé remains unable to leave Equatorial Guinea due to authorities failing to provide him with a passport.