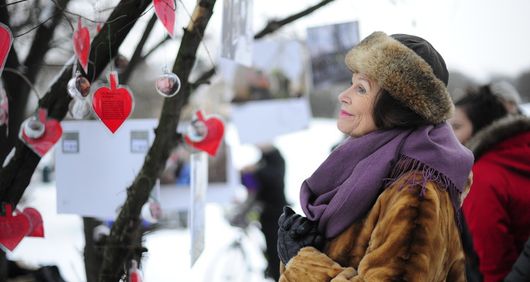 Ali Jarallah and Abdulhadi Jarallah had disappeared for more than two months and were unable to contact their family. They entered Saudi Arabia on 15 August 2019, on valid family visas, on their way to visit Ali Jarallah’s brother in Dammam, in the Eastern Province. They were in contact with their family in Qatar until 18 August, when they were nearing the city of al-Hofuf, in the Eastern Province.

Ali Jarallah is diabetic and suffers from heart and kidney problems, as well as high blood pressure. He is on regular medication and must attend his regular doctor’s appointments in Doha.

Amnesty International called on King Salman to immediately reveal the whereabouts of Ali Jarallah and his son Abdulhadi Jarallah; to disclose the reason for their detention and release them unless they were promptly charged with a recognisable criminal offence, in accordance with the principles of due process recognised by international law.