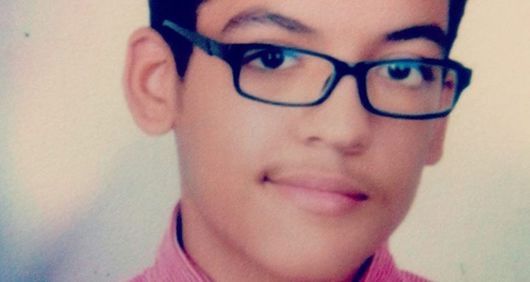 He was tortured into ‘confessions’ and his torture was never investigated. Years later, Aser is still in pre-trial detention and his trial has recently been postponed again.

He faces up to 15 years imprisonment if convicted.

Please write to President Abdel Fatah el-Sisi asking him to release Aser Mohamed, order an investigation into his enforced disappearance and allegations of torture and other ill-treatment, and prosecute those responsible in a fair trial

Take action to call for Aser’s release. Send your appeals – or use this template letter – to the Egyptian authorities, calling for Aser’s immediate release.