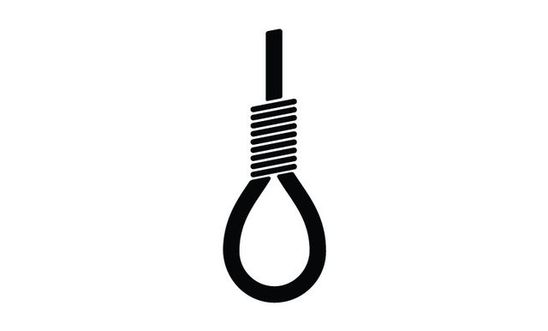 The decision by President Edgar Lungu to commute the sentences of 332 prisoners awaiting death by hanging to life imprisonment is a laudable first step, said Amnesty International today.

Amnesty is now calling on President Edgar Lungu to abolish the death penalty completely, which violates the right to life as enshrined in the Universal Declaration of Human Rights. There is no evidence that the death penalty deters crime more than other forms of punishment.

“President Edgar Lungu has taken a very progressive step by deciding to spare these 332 people the death penalty, the ultimate cruel, inhuman and degrading punishment. We commend him for this decision, but he must do more and totally abolish the death penalty in the country.

“Zambia must build on its own achievements and join other countries around the world that are moving away from using the death penalty. Governments that are continuing to use death penalty thinking that it will reduce crime are only misleading themselves”.

Crimes such as murder, treason and robbery with a deadly weapon are punishable by death in Zambia. However, the country has not hanged anyone since 1997.

Executions on the decrease in sub-Saharan Africa

Sub-Saharan Africa saw particular progress in the reduction of executions in 2014.

Forty-six executions were recorded in three countries compared to 64 executions in five countries in 2013 – a drop of 28 per cent. Only three countries - Equatorial Guinea, Somalia and Sudan – were known to have carried out executions.  Madagascar became this year the 99th country to have abolished the death penalty for all crimes and was shortly followed suit by Fiji and Suriname.