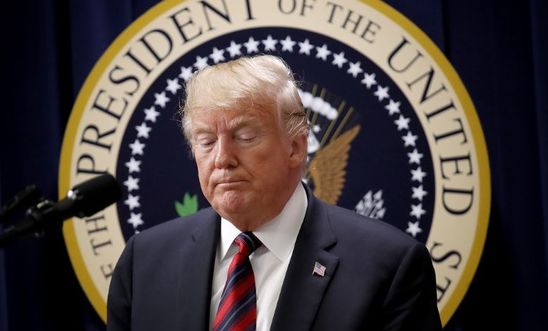 “This announcement is the latest attack on international justice and international institutions by an administration hellbent on rolling back human rights protections.

“While victims’ rights should be the very top priority of the United States government, throwing roadblocks in front of the ICC’s investigation undermines justice not only for abuses committed in Afghanistan, but also for the millions of victims and survivors throughout the world who have experienced the most serious crimes under international law.

“The ICC prosecutes the most serious crimes under international law - including genocide, war crimes, and crimes against humanity. Impeding the work of ICC investigators disrupts its vital function and demands impunity for the White House's own policies. In doing so, it risks setting a dangerous precedent.

“That the administration has chosen visa bans - powerful tools typically reserved for the most serious of human rights abusers - to prevent investigation into allegations involving some of the most serious crimes in the world, is highly indicative of its culture of disregard for rights abuses.”