USA: reports that no refugees to be resettled next year is 'beyond shameful' 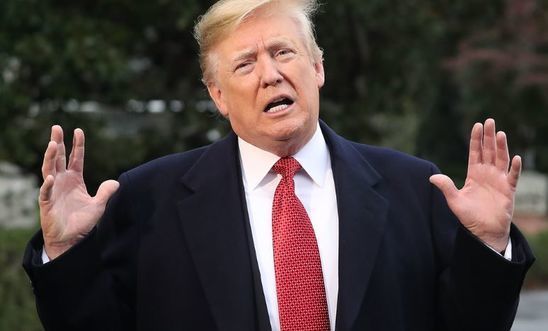 Responding to reports that some in the Trump Administration are considering lowering the number of refugees to be admitted through the US Refugee Admissions Programme to zero for the coming fiscal year, Ryan Mace, Amnesty International USA’s Grassroots Advocacy and Refugee Specialist, said:

“It is beyond shameful and a new low - even for this Administration - to even consider accepting no refugees to the US.

“Zero will never be an acceptable number for any country, let alone a country with so many resources and people willing to welcome new neighbours looking to rebuild their lives in peace and safety.

“The United States used to be a leader in providing refuge to those in need, all around the world. We can’t say that anymore.

“We call on every member of Congress and their community to speak out for those seeking safety, and welcome refugees into their neighbourhoods, schools, houses of worship and homes.”

Every year, the US president determines the number of refugees who should be resettled in the upcoming fiscal year, signalling US commitment to protect those fleeing violence, war and persecution.

This year, the United States is in the process of resettling around 30,000 refugees, the lowest refugee admissions figure in the history of the programme. The Department of Homeland Security has already successfully interviewed nearly 30,000 refugees, with nearly 9,000 more ready for travel.

Prior to last year, the yearly refugee admissions figure since 1980 averaged 95,000 persons to be accepted per year. Amnesty is calling for the United States to admit at least 95,000 refugees in the fiscal year 2020.

Of the 70 million people displaced around the world, more than 1.4 million people are identified as needing access to resettlement. A small fraction of those in need will ever be resettled.