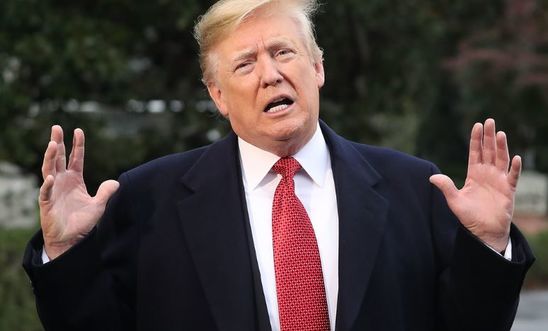 Responding to reports that the US Immigration and Customs Enforcement agency is planning to carry out thousands of raids from Sunday onwards, Charanya Krishnaswami, Amnesty International USA’s Advocacy Director for the Americas, said:

“This announcement is an extension of President Trump’s relentless hostility to immigrants.

“It serves to encourage hate and discrimination toward immigrants and communities of colour, creating a climate of fear for many people - including those fearing racial profiling.

“While it’s also concerning that we don’t know anything about what these plans will look like, it’s not unreasonable to be concerned that people facing deportation will not have adequate time or legal resources to protect themselves.

“Thousands of mixed-status families could be impacted, with US citizen children at risk of being separated from their parents or guardians.

“A lack of due process in initial hearings could lead to the deportation of families and children who never had a meaningful chance to apply for relief, including asylum.

“This misuse of resources would harm people seeking protection at the border.

“A costly and resource-intensive mass deportation would make it more difficult for asylum-seekers to obtain protection.”