US: Halting arms sales to Saudi Arabia a 'big step' - but more must be done 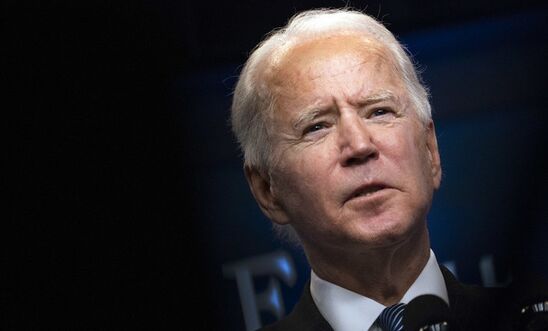 US to stop supporting Saudi-led operations in Yemen, including the sale of precision-guided munitions

Responding to the Biden administration's announcement that the United States will cease support for the Saudi/UAE-led coalition engaged in Yemen, Philippe Nassif, advocacy director for the Middle East and North Africa, said:

“As the conflict in Yemen enters its seventh year, it is vital that the United States commits to prioritising the safety of civilians in the country. Central to these efforts will be stopping the flow of arms from the US into situations where they will be used to commit war crimes and grave human rights violations.

“Halting the sale of precision guided munitions is the first big step.

“The next is that all arms sales to the United Arab Emirates and Saudi Arabia should be blocked to prevent further war crimes being committed in Yemen.

“The human tragedy of US arms sales is immense. The unnecessary pain and suffering inflicted on civilians in Yemen must not be swept aside, and crimes committed with arms sold by the US must be investigated.”

Since Saudi Arabia and UAE-led coalition air strikes began in March 2015, Amnesty has visited and investigated dozens of air strike sites in eight governorates and repeatedly found remnants of munitions manufactured in the United States.

Amnesty has also collected extensive evidence that reveals weapons are not only being used by UAE forces in Yemen, but are also being passed on to completely unaccountable militias, some of which stand accused of war crimes.