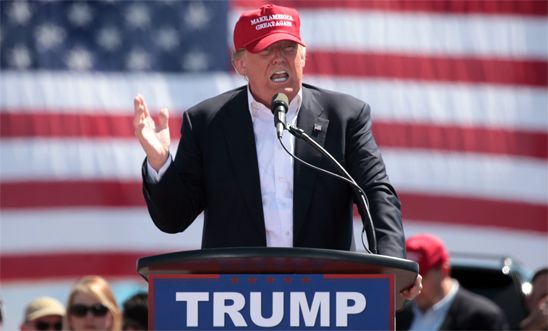 In response to the election of Donald Trump to the United States presidency, Margaret Huang, Executive Director of Amnesty International USA, said:

“In the lead up to this week’s election, the United States has witnessed disturbing and, at times, poisonous rhetoric from President-elect Trump and others.

“This rhetoric cannot and must not become government policy.

“The xenophobic, sexist and other hateful remarks made by Trump have no place in government.

“President-elect Trump must publicly commit to upholding the human rights of all without discrimination.

“From internment camps to the use of torture, we have seen disastrous results when those we elect to represent us flout the United States’ obligations to uphold human rights.

“All who have been elected today - from the executive office to city council - should bear these lessons in mind.”