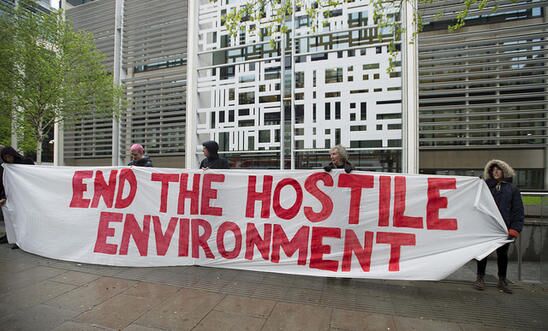 “After months of Government briefings that have consistently sought to fault anyone but the Home Office for its manifest failings, today’s announcement is nothing short of what we expected.

“Once again the Home Office is presenting us with many failed ideas and a false pretence of fundamental change. But don’t be fooled.

“The Home Secretary is clearly more concerned with appearing tough – regardless of admitting to a dreadful culture that continues to ignore the injustices and harms done to women, men and children who have suffered widespread denial of their human rights.

“For years, Home Office Ministers - under successive administrations - have demonised people who have come to this country to work, study, join family or seek asylum in a blind and unattainable pursuit of control without any semblance of compassion or humanity.

“What we really need is for the Home Office to end this harmful pattern which is doing untold damage to people caught up in its systems while increasingly presenting the UK as firmly on the side of abusers, exploiters and oppressors rather than their victims.”