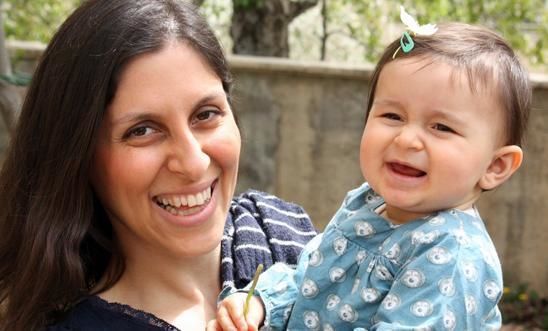 "The hunger strike is over, but the deep injustice of this case isn't.

"Nazanin is still a prisoner of conscience, still unfairly jailed after a sham trial, and still being subjected to the torment of separation from her home and family.

"This deeply troubling case urgently needs to be resolved. The Iranian authorities should finally do the right thing - release Nazanin and allow her to return home to the UK."