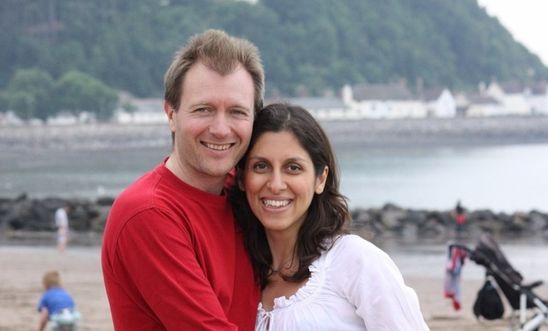 Responding to news reports that Nazanin Zaghari-Ratcliffe has been returned to jail after her three-day “furlough” release from Evin Prison in Iran, Kate Allen, Amnesty International UK’s Director, said:

“This is a crushing disappointment.

“There were real hopes that not only would her three-day furlough be extended, but that her permanent and unconditional release was also just around the corner.

“We shouldn’t lose sight of what Nazanin has had to endure - nearly two-and-a-half years behind bars, eight gruelling months of solitary confinement without a lawyer, a deeply unfair trial, and also being subjected to a string of unfounded accusations from the Iranian authorities.

“Anything the UK Government can now do to speed up the process of permanently freeing Nazanin, should be done.

“The sooner that Nazanin is able to travel back to the UK with her young daughter Gabriella, the better.”