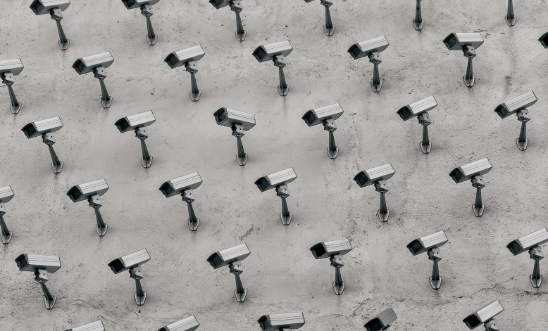 In response to a ruling by the Grand Chamber of the European Court of Human Rights today that the UK government’s bulk interception of communications powers violated the rights to privacy and freedom of expression, Kate Logan, Senior Legal Counsel at Amnesty International, said:

“Today’s ruling marks a significant step forward in condemning surveillance at the whim of the government.

“The unfettered harvesting and processing of millions of people’s private communications must end.

“Significantly, the court made clear that countries cannot delegate the power to authorise surveillance to the executive branch of government, nor treat hundreds of millions of people’s private communications as a free-for-all commodity.”

The case was brought by Amnesty International, Liberty, Privacy International and several other civil rights organisations following US whistleblower Edward Snowden’s revelations that the UK intelligence agency GCHQ was secretly intercepting and processing the private communications of millions of people on a daily basis.

Snowden’s revelations in 2013 showed that GCHQ was secretly intercepting millions of private communications even when these were clearly of no intelligence interest (the “Tempora” programme). The information collected and stored by the Government was able to reveal the most intimate aspects of a person’s private life - where they go, who they contact, which internet sites they visit and when.

In 2014, the Investigatory Powers Tribunal - the highly secretive UK court which hears claims against GCHQ, MI5 and MI6 - ruled that these practices may in principle comply with the UK’s human rights obligations. This was the finding subsequently challenged in the European Court of Human Rights, which partly ruled against the UK in 2018. However, the judgment did not go far enough, and the coalition brought the case to the Grand Chamber.

In the course of its proceedings, the Investigatory Powers Tribunal found that UK intelligence agencies had unlawfully spied on the communications of Amnesty and the South African organisation Legal Resources Centre. It also found that UK intelligence- sharing with the US, which had been governed under a secret legal framework, was unlawful until disclosed during the proceedings.